Definition, Typical Development, and the Influence of Culture 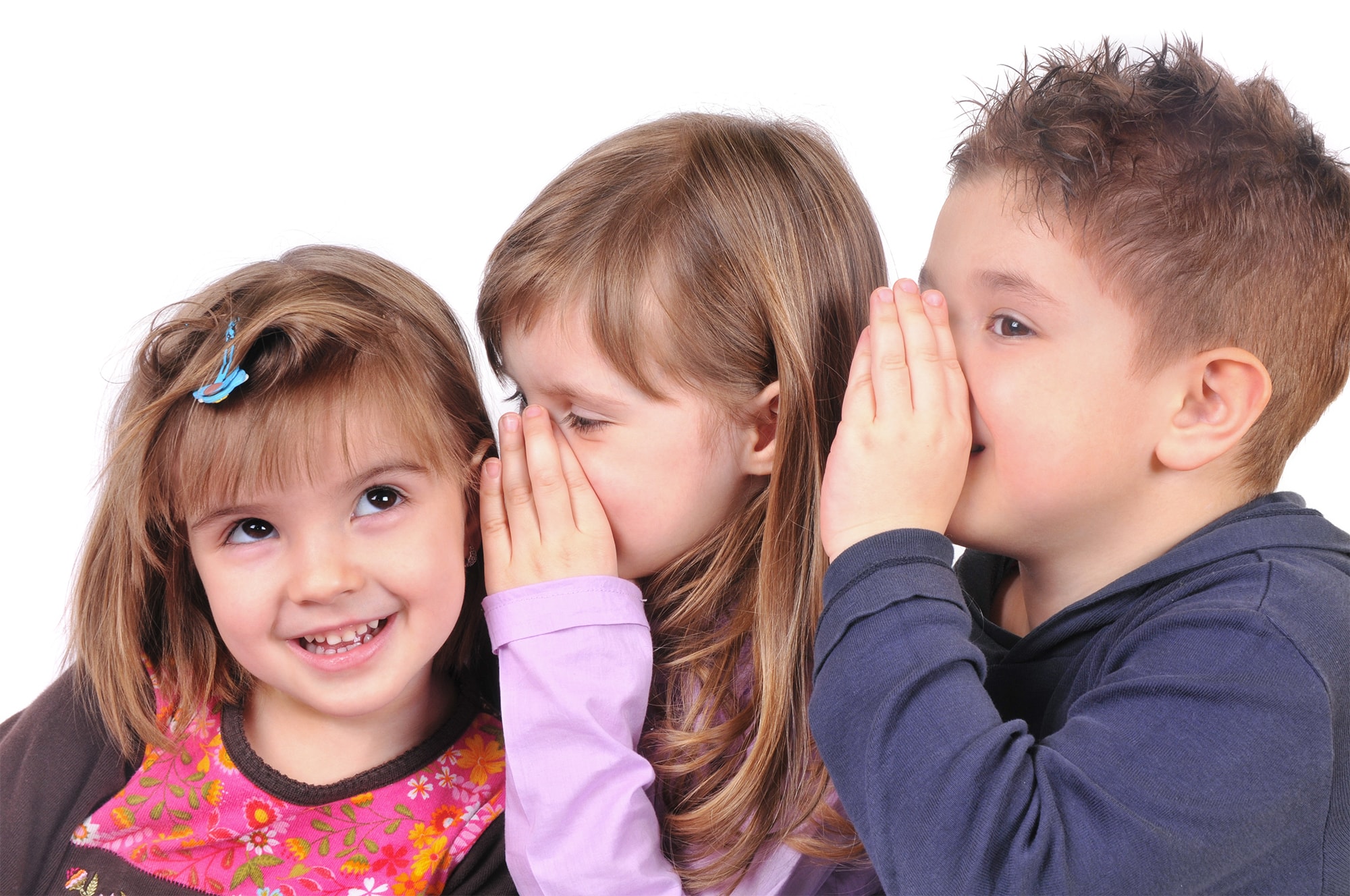 It’s easy to forget that communication is so much more than the words we say.  There is eye contact, gestures, facial expressions, and body language that all influence how the information we say is perceived.

A Definition of Pragmatics

Have you ever been in a foreign country and unknowingly made an offensive gesture?  A gesture that might be completely normal in your own country? Pragmatic language development varies by culture – what might be appropriate in one culture may not be appropriate in another.  For example the sign for “stop” in the United States (putting your hand up with the palm facing away from you) is highly insulting in Greece.  See BuzzFeed’s list of 19 Simple Gestures that Might be Highly Misunderstood Abroad for more examples.

Not only do different countries have their own cultures, so do different geographical locations (east coast versus west coast), different states (New York versus New Mexico), and different cities (Denver versus Colorado Springs).  Even different situations can have their own culture and pragmatic norms.  Think of a time when you walked into a room where you were the only person of a certain ethnic background, religion, or gender.  In these situations sometimes it can be difficult to figure out cultural and pragmatic expectations.

It must be noted that the definition of pragmatics and typical development provided above pertains to American, English speaking children.  The influence of another language, religion, or culture can have a drastic effect on what norms look like.

Because we have the ability to provide all of our services in Spanish, we at Speech & Health pride ourselves in always taking culture into consideration during the evaluation and treatment process.  Culture plays a big role not only in communication, but in feeding and swallowing therapy as well.  If you ever have any concerns about your child’s pragmatic or social development, we are here to help.